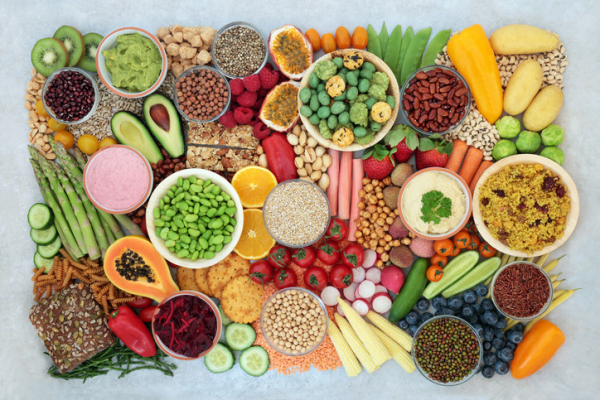 I recently learned about a study suggesting a vegan diet is an effective treatment for rheumatoid arthritis.

While that sounded intriguing, another claim made in an interview about the study really caught my attention: the lead author of the study said that physicians should encourage people with rheumatoid arthritis to try changing their eating patterns before turning to medication.

Before turning to medication? Now wait just a minute. That flies in the face of decades of research convincingly demonstrating the importance of early medication treatment of rheumatoid arthritis to prevent permanent joint damage. An increasing number of effective treatments can do just that.

In fact, there’s no convincing evidence that changes in diet can prevent joint damage in rheumatoid arthritis. And that includes this new study.

So, what did this research find? Let’s take a look.

A vegan diet for rheumatoid arthritis

Researchers enrolled 44 people with rheumatoid arthritis in the study. All were women, mostly white and highly educated. They were randomly assigned to one of two groups for 16 weeks:

After the first 16 weeks, participants took four weeks off, then the groups swapped dietary assignments for an additional 16 weeks.

What did the study find about the vegan diet?

The vegan approach seemed to help lessen arthritis symptoms. Study participants reported improvement while on the vegan diet, but no improvement during the placebo phase.

For example, the average number of swollen joints fell from 7 to 3.3 in the vegan diet group, but actually increased (from 4.7 to 5) in the placebo group. In addition, while on the vegan diet, participants lost an average of 14 pounds, while those on the placebo gained nearly 2 pounds.

What else do we need to consider?

While the findings sound great, the study had significant limitations:

Finally, it’s unclear how a vegan diet would improve rheumatoid arthritis. This raises the possibility that the findings won’t hold up.

Should everyone with rheumatoid arthritis become vegan?

No, there isn’t enough evidence to justify recommending a vegan diet — or any restrictive diet — for everyone with rheumatoid arthritis.

That said, a plant-rich diet is healthy for nearly everyone. As long your diet is nutritionally balanced and palatable to you, I see little harm in adopting an anti-inflammatory diet. But in the case of rheumatoid arthritis, diet should be combined with medicationto prevent joint damage, not used instead of it.

Growing evidence suggests diet can play a role in treating rheumatoid arthritis. But it’s one thing for a person to feel better on a particular diet; it’s quite another to say diet is enough by itself.

For high cholesterol or high blood pressure, dietary changes are the first choice of treatment. But rheumatoid arthritis is different. Disabling joint damage can occur early in the disease, so it’s important to start taking effective medications as soon as possible to prevent this.

We will undoubtedly see more research exploring the impact of diet on rheumatoid arthritis, other forms of arthritis, and other autoimmune disorders. Perhaps we’ll learn that a vegan diet is highly effective and can take the place of medications in some people. But we aren’t there yet. 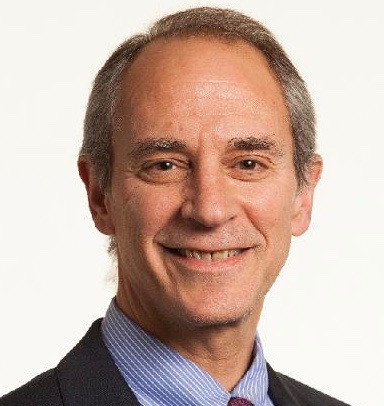 Dr. Robert H. Shmerling is the former clinical chief of the division of rheumatology at Beth Israel Deaconess Medical Center (BIDMC), and is a current member of the corresponding faculty in medicine at Harvard Medical School. … See Full Bio View all posts by Robert H. Shmerling, MD